Lately I watched an amazing anime called Kokkoku (Moment by Moment)  which talks about some people are able to enter a phrase called ‘Stasis’ where time and everything goes extra slow like it’s stopped, but these people can still move in normal speed and live in this time frame. This anime caught my attention not only because of the interesting storyline (including the tree grotesque in the story are actually turned from people who lost their living goals when they are in ‘Stasis’ ) but also the visual effect. The opening is stunning with the use of psychedelic elements and negative colour. They also switch to the negative colour with a sound effect when something dangerous is happening, or something shocks or strikes the characters in a sudden. 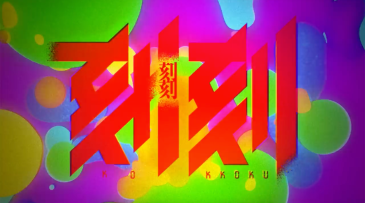 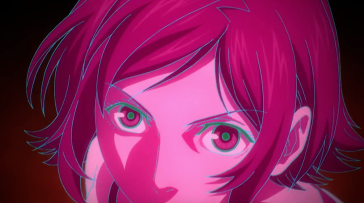 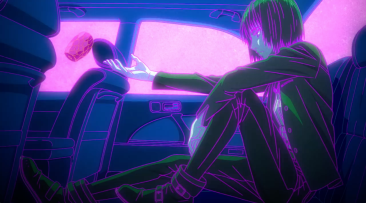 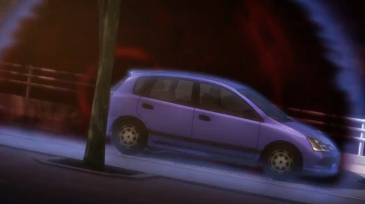 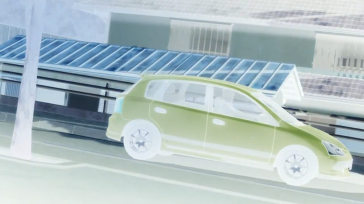 Some people call this ‘Photoshop Filter of Evil‘. It happens when a news program and/or documentary shows a photo of a criminal/victim in colour, then shows a eerie black and white/negative of the photo to emphasize something malevolent about the person. This technique is often used in horror games like Residence Evil and Alice Madness Return to indicate a sudden attack, low health of the player or a hysteria mode.

After I did the painting ‘The Dialogue’, I try to seek a new colour set for my painting. Inspired by the negative colour in animation, I test different colour combination by altering the channel mixer and inverting colour of the tree photos I took in photoshop. Inference by the lines in anime, I try to add solid lines on the objects to create the striking and unreal moment.

I also shift the layers a little bit to achieve kind of movement in image. This set is still in progress. 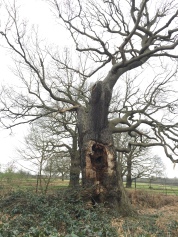 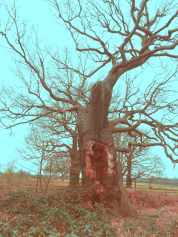 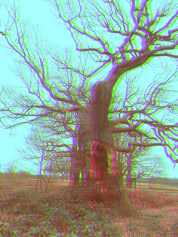 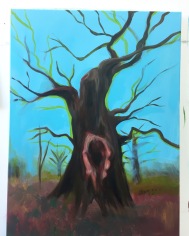 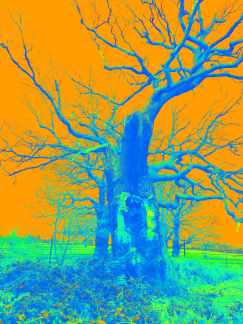 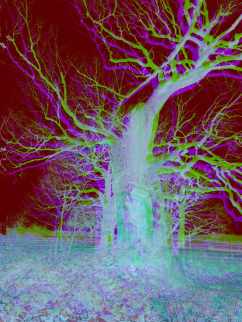 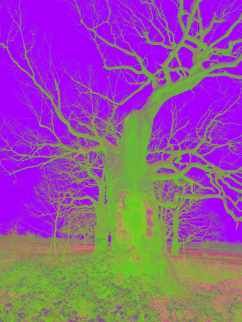 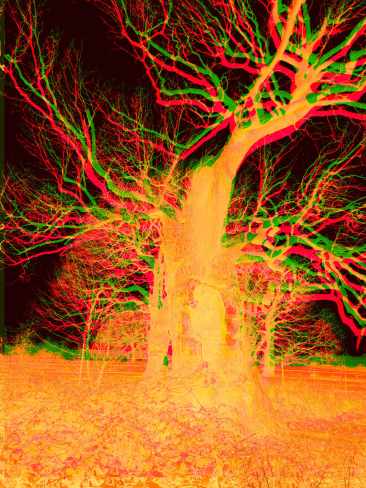 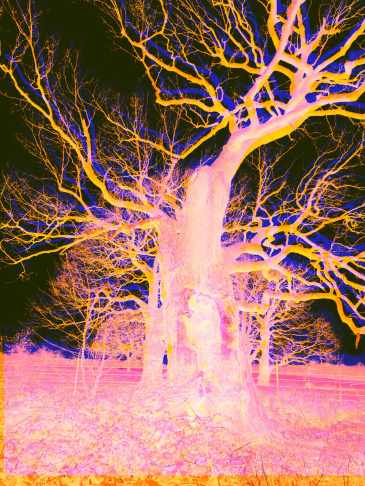 https://siriuscws.wixsite.com/portfolio View all posts by Sirius

2 thoughts on “Psychedelic Colour in Kokkoku”